Free Shipping on Hong Kong Orders Over $150 on order

Buy Together and Save More (At most {{ addItemQuantity }} item(s)) 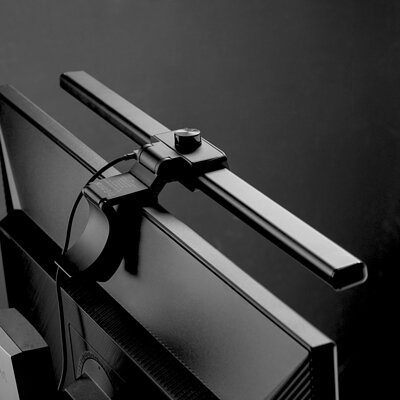 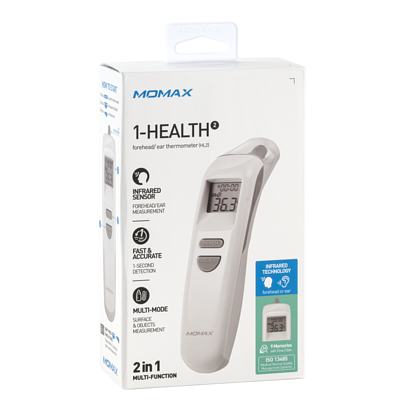 Sale HK$99.00
The maximum quantity per submit is 99999
This quantity is invalid, please enter a valid quantity.
Sold Out

Not enough stock.
Your item was not added to your cart.

Please message the shop owner for order details.
Description
Four-in-one all-in-one wireless charging solution, which can wirelessly charge the new generation of Apple Watch Series 6/ SE, iPhone, AirPods 2 / AirPods Pro, and can also use the line iPad
With a large capacity of 10,000 mAh, the charging box can also charge the device multiple times. Take the iPhone as an example. It supports wireless charging about 3.5 times and is even compatible with any smartphone that supports Qi wireless charging.
Portable open and close design with dedicated storage space for Apple Pencil (second generation) and Airpods, allowing users who often go out to organize storage
Airbox is one of the most efficient wireless mobile power sources on the market. The maximum wireless output power reaches 10W. It supports 20W PD output through the Type-C interface. It can be used for both purposes.
Comply with the specifications of international airlines and Transportation Security Administration, and pass airport inspections without any worries
Has Apple's official MFi, Made for Apple Watch Qi certification
Built-in safety protection system to prevent overheating, overcharging and short circuit, ensuring that the user’s Apple devices are charged within a safe range
When folded, it is an ultra-thin storage box, so there is no need to carry a variety of additional mobile charging devices in the future
Smart LED indicator
Additional details 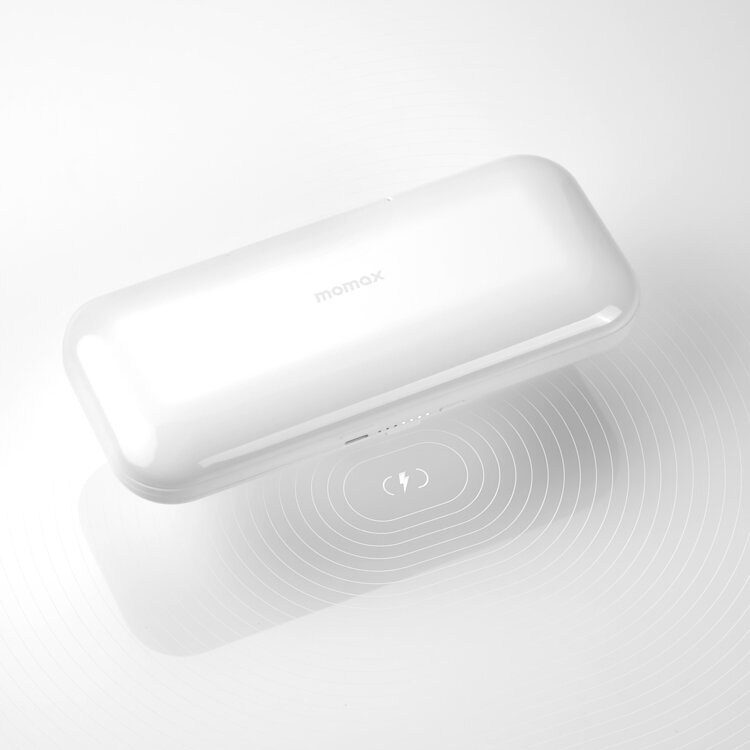 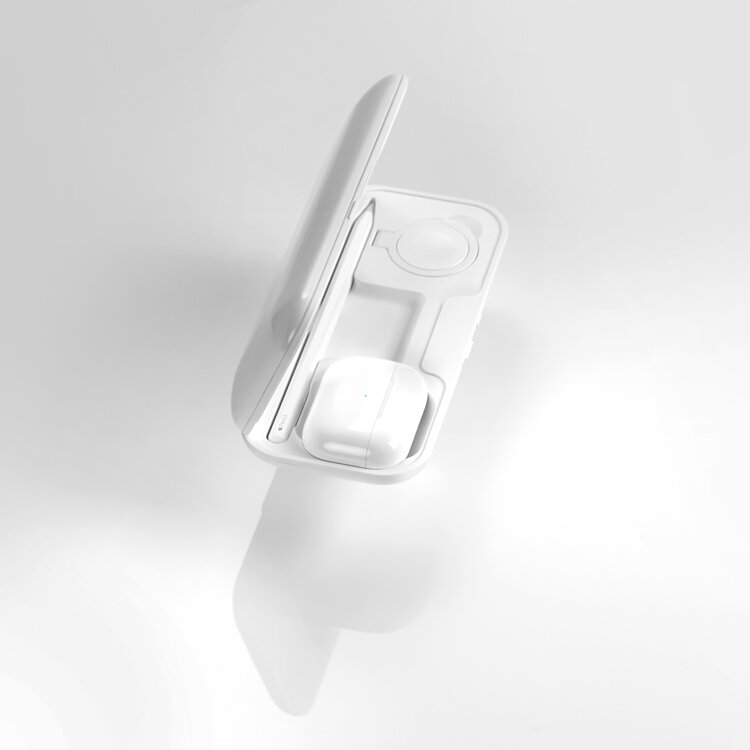 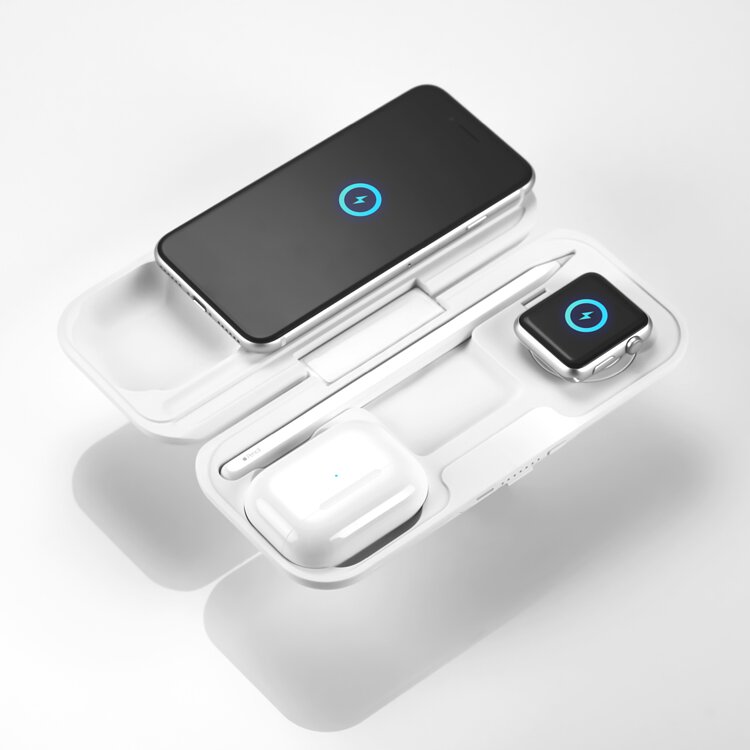 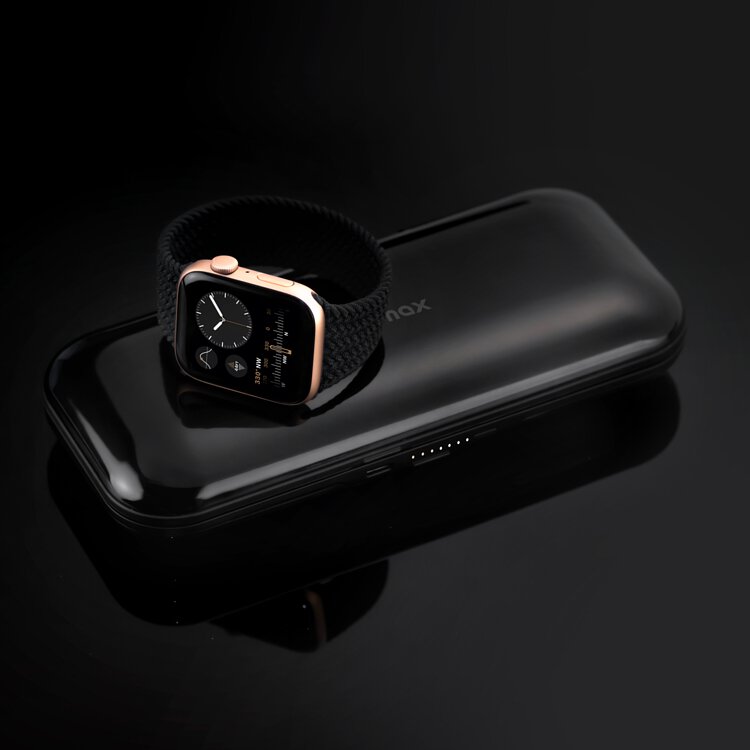 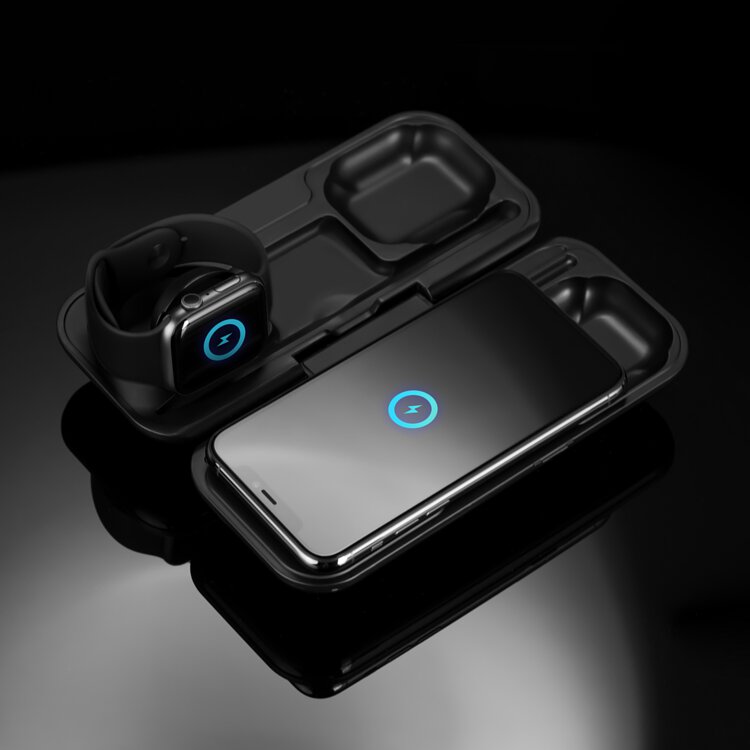 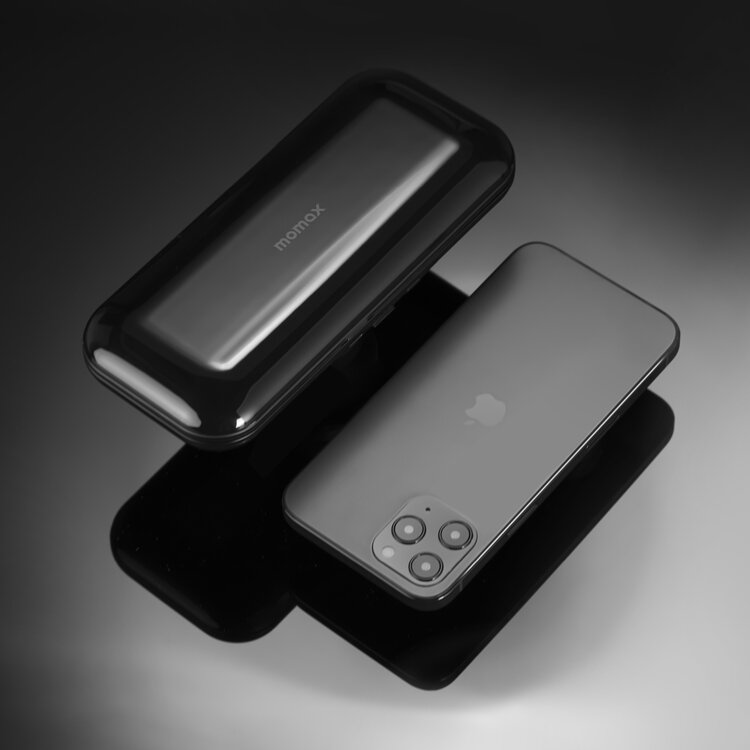